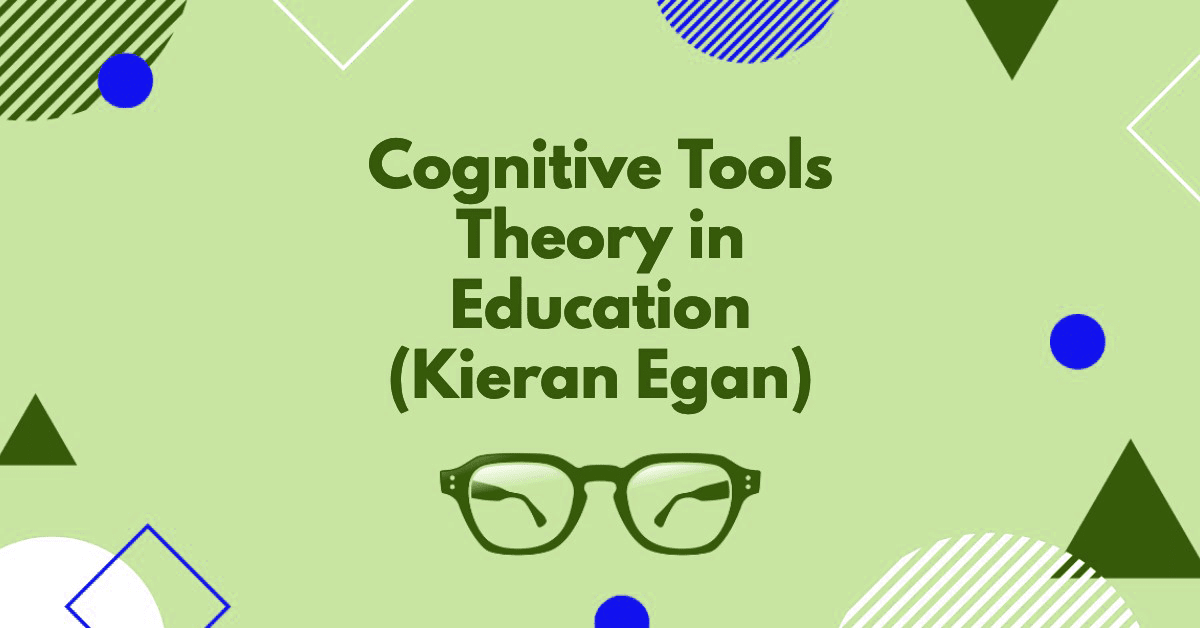 The role of the teacher has fundamentally changed from the days of our grandparents and parents. Back then, teachers entered their rooms as figures of authority whose job it was to stand at the top of the class lecturing their students who sat quietly before them.

Instruction was the same for every child regardless of ability and once class was over, students were ushered out the door without so much as a smile (or so our parents lead us to believe).

Of course, this is no longer the case and teachers have since reinvented themselves and their teaching practices so that they can better serve their students.

These teaching practices have been influenced by the many psychologists and learning theorists who for over a century have put forward their studies and theories on teaching and learning.

However, this is not to say that our education system is now perfect.

There is no doubt that it has its flaws, some of which will be outlined in this article as we examine one of the more recent theories in education – Kieran Egan’s cognitive tools theory.

So what do we need to know about cognitive tools theory?

Let’s have a look at each of these in more detail to gain a better understanding of cognitive tools theory.

In 1997, Kieran Egan, a Canadian theorist, published his theory of cognitive tools in his book, The Educated Mind: How Cognitive Tools Shape Our Understanding.

Egan posits that the aim of contemporary education revolves around three ideas:

Egan argues that we are currently facing an educational crisis and this is solely due to the fact that these three ideas are both flawed and incompatible and by trying to integrate them into our education system, we are failing to achieve even one of them.

He suggests that instead, education should enable students to master various cognitive tools such as oral language, literacy and theoretic abstractions. He refers to these cognitive tools as “kinds of understanding”, of which there are five that he outlines.

What is Cognitive Tools Theory?

Egan’s cognitive tools theory proposes five categorical kinds of understanding (or cognitive tools) that individuals generally master in a particular sequence during their development. This sequence should form the basis of our educational programs.

He labels these kinds of understanding as follows: Somatic, Mythic, Romantic, Philosophical and Ironic.

We will look at each of these in more detail below.

Each kind of understanding should be introduced to children once they reach a particular level of maturity and should be supported by educational activities to ensure that the understanding is fully acquired.

When schools were set up in the late nineteenth century, three ideas (above) determined how they were organized and what their objectives were.

The reason schools have never worked very well for most people is because these three ideas are mutually incompatible. Each one of them manages to find enough elbow room.

in our educational systems mainly to undermine the effectiveness of the other.

What are the Five Kinds of Understanding that Underpin Cognitive Tools Theory?

Before explaining the five kinds of understanding, it is necessary to note that each stage does not replace the previous one; rather each one acts as a foundation for the next.

Our bodies are the first tool we have available to us to understand the world. From our birth until the age of about 2 years, we perceive the world in terms of what we see and hear around us.

We learn through mimicking the activities of others in our environment and as we grow, we master physical activities and gain a pre-linguistic understanding of the world.

This understanding remains with us throughout our lives and is a prerequisite to all the other forms of understanding.

This tool involves the acquisition of oral language. This is generally acquired between the ages of 3 and 7 years.

Mastering oral language allows us to extend our thinking and we can begin to understand things even if we have not experienced them in person.

In this stage, reality is wide open to us and the possibilities are endless.

The stories we hear become one of the primary ways we make sense of the world so, in this stage, mythical creatures such as giants, fairies and wizards play a big part.

Despite the fact that these things are abstract, we develop the ability to form images in our head from the narrative and make meaning of the world through the story.

We also begin to see the world in terms of metaphors, which develops our imagination and creativity.

Our understanding of the world in this stage is quite black and white as we begin to recognise things as being good or bad, right or wrong, brave or cowardly etc.

Interestingly, it is also at this stage that many of our stereotypes are acquired.

This tool is acquired between the ages of 8 and 14 years and its main goal is characterised by the mastery of reading and writing.

Literacy allows us to gain a greater understanding of the reality of the world beyond what we already know. When children learn to read and write, they have the ability to access information and they begin to move away from the mythic as they realise that reality has limits.

Egan notes in his book that this is why many children find the Guinness Book of Records so captivating.

It is fascinating to children that these extremes are things that exist in the real world, while also allowing them to see the limits of reality.

The Romantic is also a place for the heroic and children at this stage may associate themselves with heroes – public figures that they admire (for example, in sport) as they identify qualities in these figures and seek to make sense of the world in human terms.

We acquire this kind of understanding between the ages of about 15 to 20 years. The goal here is to learn to use theoretic abstractions.

Through Romantic understanding, we acquire facts about the theories of the world but as we develop from the Romantic to the Philosophical, we move away from the concrete into the conceptual.

We crave to make sense of reality on a higher level and begin to come up with theories that are universal and help bring together details and experiences.

We begin to develop a systematic understanding of the world and try to fit the particularities of the world into these abstract theories, choosing the ones that we agree with and dismissing those that do not fit our preferences.

This cognitive tool begins to develop from about the age of 21 onwards and involves the development of “an extreme reflexiveness of language” (Egan, 1997).

The Ironic is the realisation that there are limits to our systematic thinking; that the particularities of the world that we once tried to fit into these universal theories just don’t work.

We recognise that the world is much more complex and in fact, language is inadequate and will never be enough to communicate the true reality of the world.

It is at this stage that we also begin to recognise that the way we make sense of the world is heavily influenced by our personal historical and cultural perspectives.

What are the Implications of Cognitive Tools Theory for Education?

If these tools that he has outlined are not appropriately supported by educational activities, it is unlikely that they will be acquired satisfactorily, and as a result, the kinds of understanding will not develop.

As teachers then, it is our role to develop each of these kinds of understanding and ensure that they are introduced at the appropriate point, following adequate practice with the earlier cognitive tools.

When teaching the lower year groups, it is necessary to teach subjects using the cognitive tools for Mythic understanding.

This can be used as an argument against our current education system where pressure is placed on teachers to teach literacy to children from a very young age, an age that was traditionally associated with the Mythic understanding.

By doing so, we are potentially interfering with their ability to exercise their imaginations and this can have a negative knock-on effect.

As students develop and move into higher year groups, subjects should be taught using the cognitive tools for Romantic, Philosophic, and Ironic understandings.

By using the appropriate sets of cognitive tools when teaching, lessons become more meaningful and appealing to students.

As a result, engagement is increased and students begin to think outside the box, trying out different ideas, developing their critical thinking skills and testing out their theories.

This pleasure of discovering things for themselves motivates our students and this is something that has been taken on board in recent years, with a greater emphasis now being placed on integrating STEM into our schools.

Are there any Other Theories Linked to Egan’s Cognitive Tools Theory?

While Egan’s cognitive tools theory is very recent (1997), he has of course been influenced by the work of the many theorists that came before him, mainly Russian psychologist, Lev Vygotsky who we see him refer to a lot throughout his work.

We can also see a clear correlation between Egan and the theories of educational psychologist, Jean Piaget, who outlined four stages of cognitive development, namely sensorimotor, pre-operational, concrete operational and formal operational.

The first four cognitive tools that Egan proposes in his theory, reflect many of the characteristics of Piaget’s stages.

Egan is heavily critical of our current education system, describing it as a shambles and comparing it to a prison system with incompatible goals.

He urges us to reconsider the aims of education and to come together with one common goal – schooling for understanding; the aim – enabling every student to fully acquire each kind of understanding in so far as is possible.

Egan asserts that a person who acquires all of these understandings to a significant degree will gain a lot of knowledge and will become a psychologically mature and socially competent individual.

He maintains that anything that contributes to this aim should have a place within our schools, and everything else should not.

In order to change the aim of our education system, we must first change the way we think about education. Thinking about it in terms of attaining the kinds of understandings outlined above will bring positive changes to our schools.

Only by doing this can we leave behind the outdated, incompatible aims that have underpinned our educational system for over a century and begin to create lasting change.