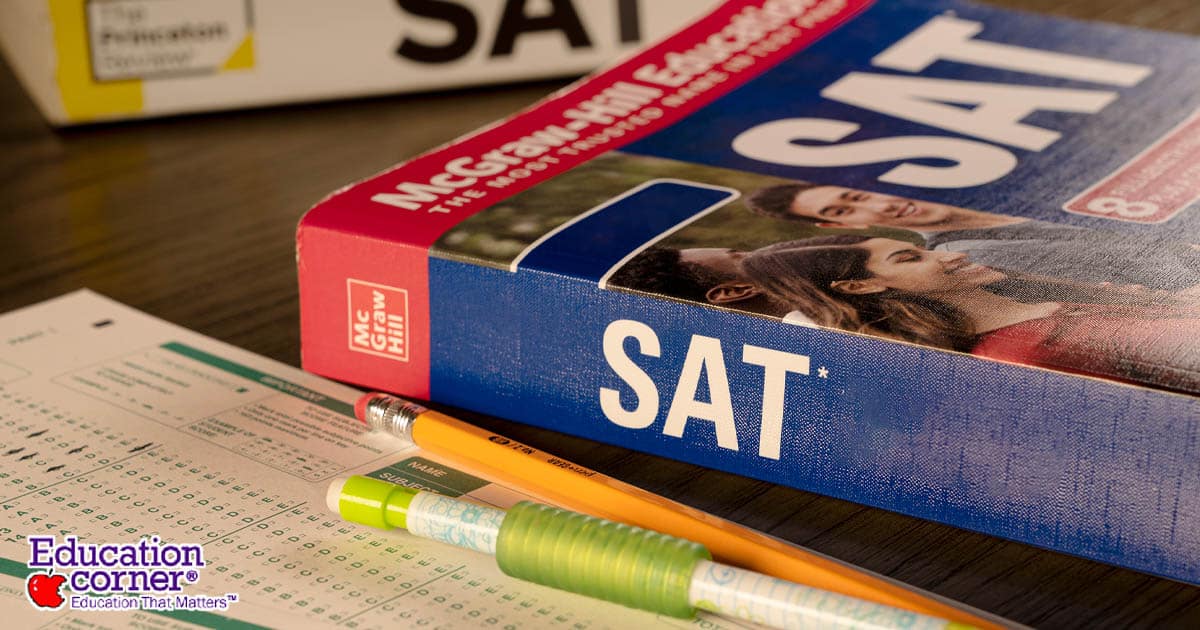 One of the most dreaded times of the school year is the day when standardized tests are approaching. Plenty of teachers are familiar with the feeling, and they’re also familiar with what happens after a standardized test. High-performing students sometimes fail to live up to their potential once the test results start coming back, and stress rides high as students rack their brains over how to get the highest score possible.

Preparing for a standardized exam is not easy, per se. However, there are some tested methods for preparing students for the day of the exam. From techniques meant to help students better tackle questions to days set aside to help students destress, there are several ways that teachers can support their students and help them maximize their potential on their exams. Read on for just a few of the strategies you can pass along to your students if you want them to do their best on the day of the exam.

Skills to Teach for Tests and Normal Classes

Teaching students to be prepared for a standardized exam starts with teaching them essential skills that they can use not only on the standardized test itself but also on the exams that they will take in their own classroom. The following three test-taking strategies can help your student throughout the year as well as on the test.

One of the most important parts of teaching students how to successfully navigate standardized testing is teaching them about the importance of techniques. Yes, it is true that you need a certain amount of knowledge and skills to pass a standardized test. However, there are also some very simple techniques that can be applied that may make it far more easy to pass the exam. The most obvious example of this comes in the form of responding to multiple choices questions.

On a multiple-choice question, students often panic if they do not immediately see the answer they think is correct. This does not have to be the case. Instead, students can be trained to eliminate obviously wrong answers, leaving them with fewer choices and a better chance of guessing correctly. Think of it this way. When you have four selections on a multiple choice test, if you guess, you have a one in four chance of guessing correctly. If you are staring at a particularly difficult question, then you do not want to take a guess when there are four answers left on the test.

Instead, what a student should do is begin the process of elimination. Search the answers and find those that must be wrong. Usually, a student can eliminate at least one answer from a multiple-choice question. Once they have done so, they are left with only three responses left. Now, they have a one in three chance of getting it right. Their odds have gone up. If they can eliminate at least one more response from the test, then that leaves the student with a one-in-two chance of guessing the answer correctly.

You would rather take a guess when you have a 50% chance of getting the question right than take a guess when you only have a 25% chance of getting it right. Of course, it would be better if a student didn’t guess at all, but they won’t always know the answer to every question. So, when you have to guess, it’s best to teach students how to eliminate wrong answers and leave them a better chance at guessing correctly than just letting them guess wildly.

One of the most important parts of learning how to take a standardized test is pacing. Sometimes, students will agonize for incredibly long periods over a single question, draining valuable minutes away from taking the rest of the test. Just because a student struggles on question number five doesn’t mean that they’ll struggle the rest of the way. What normally happens is that students hit that one bump in the road, and then they stall out. They sit at their desks, trying to figure out what the answer could be as the clock drains away.

In fact, an effective method of dealing with multiple-choice questions on a standardized test is to have students knock out the questions they know without having to guess. Just have them go through the questions they know from their study and get them out of the way at a relatively fast pace, leaving them with plenty of time left to return to those questions they skipped. Then, once they’ve returned to those skipped questions, they can begin the elimination process. Using that process, they can increase their chances of doing well on the harder questions they didn’t grasp. Combining good pacing with the elimination strategy is a tried and true method of being successful on the most common standardized tests.

The nature of the essay in standardized tests has changed over the years. Today, sometimes, it is used to evaluate a student’s score, while at other times, it is not. Some tests require an essay while others have optional essay portions. It depends on the nature of the test. However, it is better to be prepared than to not have any test-taking skills at all.

There are a few commonly accepted ways of teaching students how to put together an essay. Over the last decade, one of the more common ways has been a variation on the tried and tested five-paragraph essay approach. The first paragraph is a broad introduction to the topic. The second and third paragraphs are supporting evidence for what the student asserts in the first paragraph. However, the fourth paragraph is a piece of contradictory evidence.

The problem for students often arises when it comes to constructing paragraphs themselves. Students often leap into their paragraphs without really putting any structure into them. It’s important to teach students a method for structuring paragraphs. For instance, the first line of the paragraph should introduce what is about to be talked about. The second line provided the citation or evidence in greater detail. As a more specific example, the first line might state that the world is round.

The second line could validate this with evidence, perhaps stating that scientists have observed the world from space and found it to be round. Then lines three and fourth expound on that evidence in greater detail, discussing what the implications of that evidence are and how it supports the student’s argument at a larger level. Finally, the fifth line of the paragraph can be used to transition into the next paragraph. Students don’t need to follow a five-line structure for writing paragraphs in their essay, but this approach might be particularly useful for those students who struggle with writing. Introducing a five-sentence structure might be one of the simplest ways of helping students better understand how to construct paragraphs effectively and in at timely manner, both skills they will need to perform well when writing essays for a standardized exam.

Students often underestimate just how fast time can pass during the test. Instructors may want to take this into account and work throughout the year to test their students’ abilities to work through a test when there’s a deadline. Of course, every school has to let out eventually, but it might help if you simulate a standardized testing environment occasionally so that students understand just what the environment will be like.

There’s a lot of difference between the more casual study environment of the classroom and the more sterile environment of the standardized testing environment. Teachers will want to have occasional times throughout the year where they simulate how students will be asked to come in, sit down, and take their tests while timer is ongoing. One of the biggest obstacles to students on a standardized test is the lack of familiarity. Teachers can help them overcome this problem by simulating the test environment at times throughout the year. You can integrate this sort of simulated environment into test days that you hold for your own materials.

Another reason that students often struggle is because so much emphasis is placed on the test. As a result, students find themselves under incredible pressure. Teachers know that their role is to do more than simply teach, but also to motivate. For this reason, a teacher can also help their students by reducing the stress associated with taking it. In the days leading up to the test, have mini rallies inside the classroom. Introduce fun ways of reviewing what has been learned throughout the year, and introduce games that students can enjoy.

Teachers know their own students and classrooms, so they are best positioned to help their students relax as the days leading up to the test roll by. Some students may respond better to game-type activities, while others might be better addressed using calming, relaxing activities. Take into account the type of class and students you have, then construct the sort of relaxing environment that will help your students feel less pressured as the day of the test gets closer.

Don’t Teach to the Test

This is an example of what you don’t want to do when it comes to education. Most teachers hate feeling constrained by teaching to the test, which requires them to go over items that will most likely be on the exam. First, this method actually avoids some of the best practices currently recommended in education today, such as collaborative learning and an emphasis on individual exploration of materials. Teaching to the test is a constraint not only on the teacher but the student.

However, that doesn’t mean you can’t integrate test knowledge and skills into your educational practice. As noted above, there are essay and multiple choice strategies that can be effective in almost any context, whether a student is taking a test you developed or taking a standardized version. Also, as an instructor, you will want to be hitting the sort of content that is likely to find its way onto those standardized exams. That doesn’t mean you want to rigidly follow the same items that you would see on those tests. You may even want to consult with some of your fellow teachers to find out how they’ve integrated the appropriate content and skills instruction into their own teaching and get ideas that will help your own students.