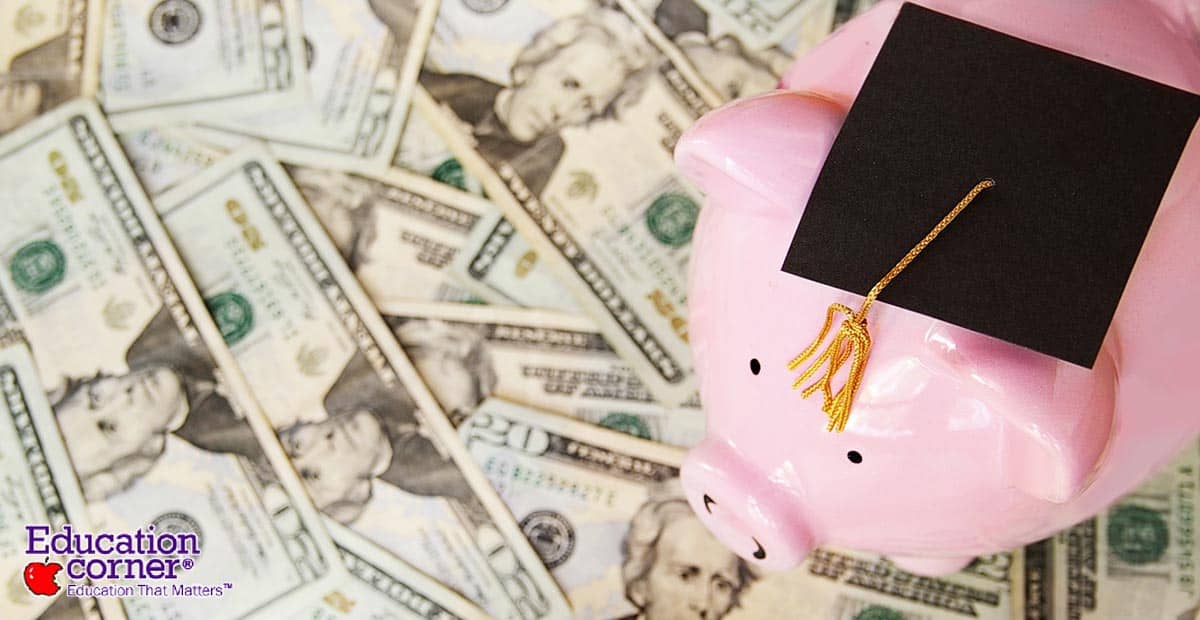 The Value of a College or University Degree

Many people are reconsidering the merits of a college degree since costs seem to always be on the rise. Potential college students frequently consider whether expensive tuition, large quantities of student loan debt, and attending school rather than working is a decision that will be beneficial in the future. Attending college can be a very difficult decision for students who come from families struggling financially.

It's best to consider whether obtaining a college degree is worth the time and money and conducting some research about the usefulness and value of degrees you're considering before deciding whether to enroll in college.

The Economic Value of Higher Education

The many benefits resulting from college education usually justifies the money spent obtaining a degree. Although wages between high school and college graduates often does not vary significantly until after years of work experience is acquired, college graduates usually earn more money during their working lives than people with only high school diplomas. The U.S. Census Bureau has reported that those with bachelor's degrees earn nearly 2 million dollars, associate's degrees nearly 1.5 million dollars, and high school diplomas nearly 1.2 million dollars during their careers.

The increased earnings throughout one's working life is just one good reason to acquire a college degree. Most students currently enrolled in college and universities attend public institutions. These schools do not cost as much to attend as private schools. Students attending public college and universities usually pay just over 8,000 dollars per year, which includes tuition, books, and living expenses. Students attending community colleges usually end up paying nearly 1,300 dollars for tuition annually.

Obtaining a college degree can be expensive, but college graduates usually earn more money during their lives than those who do not finish college. The high costs of attending college should be viewed as an investment that pays off later in life.

Another factor affecting wages is work experience. Full-time workers employed year-round usually earn higher wages than part-time and seasonal workers. When this survey was conducted, over 70 percent of workers were employed full-time. Full-time employment rates vary among different groups. For example, people with college degrees are more likely to be employed full-time than those without high school diplomas. More men are employed than women since many women stay home and raise children. No matter a worker's experience, individuals with more education usually earn higher annual salaries.

This trend of higher wages correlating with higher education is best understood by examining the increasing demand for skilled workers in the workforce. During the 70's, wages for college graduates stagnated because of the oversupply of educated workers in the workforce. However, technological improvements during the recent years have created a huge demand for workers with specialized training and skills. This has increased wages for educated workers. The trend has been the opposite for less educated workers. Since labor unions are not as influential as they were in the past, wages for individuals without high school and college education have decreased.

Other Benefits of Higher Education

Besides higher wages, there are numerous other benefits associated with graduating from college. Many college graduates enjoy the opportunity to work where they want to live, have more time for recreation, and have a high standard of living. Some of the greatest benefits of a college education are experienced during school. Students have the opportunity to learn about different cultures and interesting subjects. They are also introduced to theories and unfamiliar ideas they might not learn about without attending college.

The Social Value of Higher Education

Some research has documented a link between increased morality and college education. For example, researchers have demonstrated that college educated mothers devote a considerable amount of time teaching their children values and educating them.

Read also:
- Benefits of Earning a College Degree
- Return on Investment (ROI) by Education Level
- Are For-Profit Colleges Worth the Money?