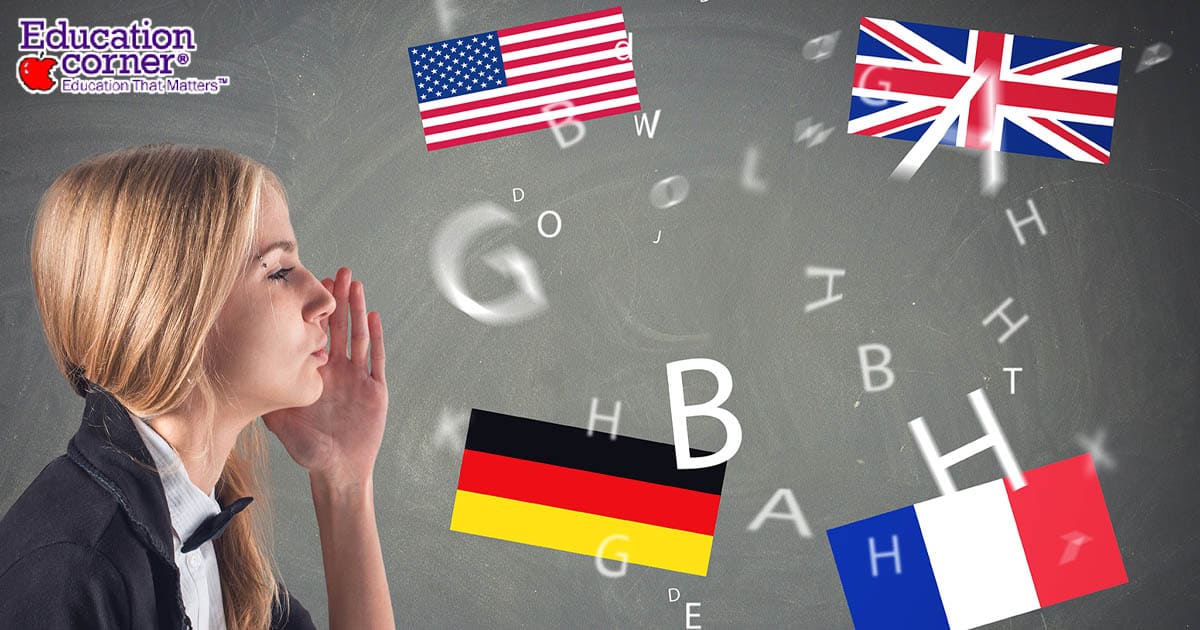 Bilingual Education in the Classroom

Bilingual education is the process of teaching students using two languages. Educators usually teach students in their native language in conjunction with a second language utilizing differing levels of the native and second language depending on the requirements specified in lesson plans and teaching models. Below are common bilingual education models employed in public school schools, charter schools and private institutions across the United States.

Transitional Bilingual Education. This type of bilingual education is designed to help students learning a new language pick it quicker and make the transition to begin learning math, science, and other subjects in English. Students begin receiving instruction in their native language and eventually become weaned off it and begin to learn entirely in English.

Late-Exit or Developmental Bilingual Education. Students are taught in their native language for a period of time, while simultaneously they are learning a new language. This way, students improve literacy in their first language, which makes it possible for them to later apply this knowledge to the foreign language instruction they're receiving.

Opponents of bilingual education in the classroom believe that the bilingual education programs cost too much and students living and educated in the United States should learn English–the lingua franca of American culture and society. Even though congress has yet to pass a bill recognizing English as the national language in the United States, a large number of people, groups and organizations argue that using and teaching 'foreign' languages as secondary languages in the public school system is not only out of sink with the tradition of using English but represents a real threat to the stability, growth and sovereignty of the United States.

Those in favor of bilingual education in America's schools, argue just the opposite. Proponents of bilingual education believe that when non-English speaking students are educated in both their native language and English, they're ability to learn and speak English is greatly enhanced; they learn English in a more efficient manner and they're able to continue learning core subjects (math, history, science, etc.) as they transition to speaking English.

Bilingual education programs are in fact more expensive than English language only programs. However, does the cost of running such programs outway the benefit they provide? Bilingual education appears to be the most effective way to teach students whose dominant, or native, language isn't English. The only other alternative to bilingual education is immersion–and studies have shown that immersion isn't cheap either. When students are taught math, science, history and other skills in a language they don't understand, content learning is completely lost and little meaningful progress is made.

You can learn more about the benefits of bilingual education by reading our article Learning a Foreign Language Supports Academic Achievement and Cognitive Development.

Bilingual education, as a matter of law, has been around in some form or another since 1839. Ohio was one of the first states in the nation to authorize bilingual education (German-English) in the public school system. By the end of the 19th about a dozen other states had followed suite passing laws to allow several other languages (Polish, Czech, Spanish, Norwegian, Spanish, French and Cherokee) to be taught alongside English.

However, following World War I, fears about the loyalty and patriotism of immigrants and non-English speakers, especially German Americans, hit an all time high prompting most states to adopt English-only laws designed to "Americanize" anyone and everyone living in the United States. By the early 1920's, bilingual education in the United States almost ceased to exist.