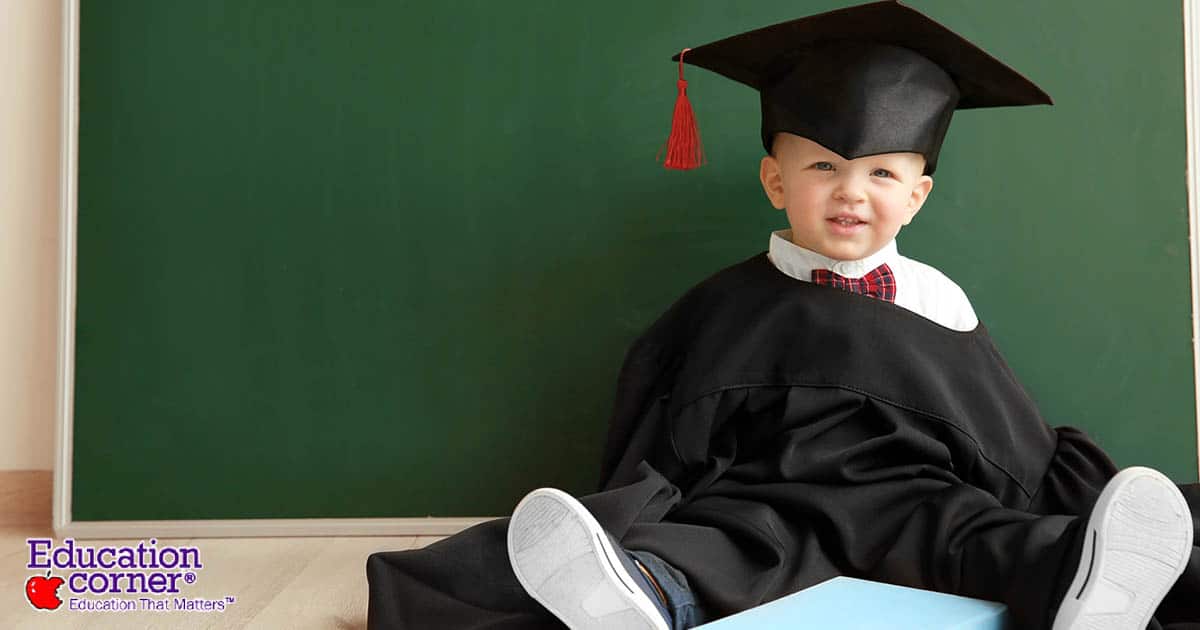 What Is So Important About Early Childhood Education?

Many people have reservations about the importance of pre-kindergarten education. This was clearly manifest in 2006 when the California legislature unsuccessfully attempted to pass a law that would make pre-school education mandatory for all children. Many Californians did not agree with the importance of using taxpayer funds to fund mandatory preschool programs, including parents desiring to educate their children themselves.

Critics of pre-kindergarten education claim the differences between children enrolled in preschool programs and children not receiving formal education are only discernible during kindergarten, first, and second grade. During subsequent years, children who've not received formal education prior to kindergarten test are at the same level and behave like their peers with pre-kindergarten formal education. Therefore, Head Start children may be at an advantage for a couple of years, but after that, their classmates perform at similar levels. Another major problem with Head Start programs is that children qualifying for these programs usually come from families living below poverty-line, so these programs are not readily available for children from all backgrounds. However, children can receive formal education in other ways other than Head Start programs, including daycare and parents teaching their young children. Even though children in daycare programs can develop intellectually, children benefit most when parents stay at home with their children and educate them.

Most childhood education specialists claim that young children learn best when they're not pushed too hard, they have an opportunity to interact with their peers, and their parents and instructors treat them kindly. Likewise, children learn best when instruction and educational activities are only a small portion of their days. This is especially true of children enrolled in preschool programs since it's not good for young children to be separated from their parents for extended periods of time. Children usually do not benefit in programs with inexperienced teachers and large classroom sizes.

Children taught at an early age usually benefit in the following ways: improved social skills, less or no need for special education instruction during subsequent school years, better grades, and enhanced attention spans. Likewise, some researchers have concluded that young children enrolled in preschool programs usually graduate from high school, attend college, have fewer behavioral problems, and do not become involved with crime in their adolescent and young adult years.

The research detailing these benefits was completed during the 80's. In addition to benefiting children experiencing normal development, it was also shown that children with learning or other physical disabilities benefit immensely from pre-kindergarten education. Also, children with parents highly involved in their pre-kindergarten education do not experience the same positive results from Head Start programs as children coming from homes where it's not as much an emphasis. Children taught how to speak a second language during their early developmental years are also in a better position to learn English at a young age.

Many people do not feel the government should determine whether children should be required to receive formal pre-kindergarten education. One reason for this is children who are educated by their parents during their early developmental years experience the same benefits as children enrolled in preschool programs, especially children receiving a lot of attention from parents. Parents deciding to educate their young children themselves should utilize creative ideas and activities when educating them.

No matter the differences in opinion about formal pre-kindergarten education, children benefit from receiving some type of education during their early developmental years. However, there is not one-size fits all instruction best suited for all children. While some children benefit immensely from preschool, it may not be the best educational setting for other children. In most cases, children benefit most by receiving educational instruction from their parents. Parents must evaluate a child's unique personality before determining which program is best suited for a child since not all programs benefit children the same way.

The Value of Early Childhood Education

Since kindergarten begins around the ages of 5 to 6 for most children, after major brain development occurs, parents should begin educating children at younger ages.

Many parents begin educating their children during these important developmental years. However, many parents neglect to take the time to educate their young children. Many factors can contribute to this, such as long work schedules and ignorance about the importance of educating children at a young age.

Unfortunately, not only are children negatively affected by not being educated at early ages, but the negative effects often reverberate through society. A study conducted by the Abecedarian (ABC) Project evaluated two groups of children for an extended period of time, those with formal preschool education and those not receiving any formal education. According to their findings, children with formal education scored higher on reading tests during subsequent school years. It was also shown that the children who did not receive any formal education in their pre-kindergarten years were more likely to struggle with substance abuse and delinquent behaviors in their early adult years.

The conclusions drawn from most research about early childhood education are that individuals and societies greatly benefit, in terms of social, economic, and other benefits, from it. Greater emphasis placed on early education is one strategy to alleviate substance abuse and criminal behavior that plagues many adolescents and young adults. The economic benefits, for example, can be immense when emphasis is placed on early childhood education.

Recent research from the National Association of State Boards of Education found that it is futile to establish federal educational goals without pre-kindergarten education programs.

The United Way is an organization that works to improve pre-kindergarten education. As a result, it's involved in a national campaign known as Born Learning, a campaign designed to encourage parents to begin educating children at a young age. The United Way works with parents who feel unprepared or unable to effectively educate their young children. For example, since children have low attention spans, parents are encouraged to use everyday routine activities to teach children valuable lessons, such as asking a child to go into a room and retrieve a specified amount of items. This helps young children become familiar with numbers and learn to count. Other activities, such as having children identify the colors and shapes of objects, is another effective activity to educate them.

Improving the pre-kindergarten education of children is one step that can be taken to improve a society economically and socially. It has been shown that children should begin to receive education before kindergarten since children experience substantial brain development during these early years.