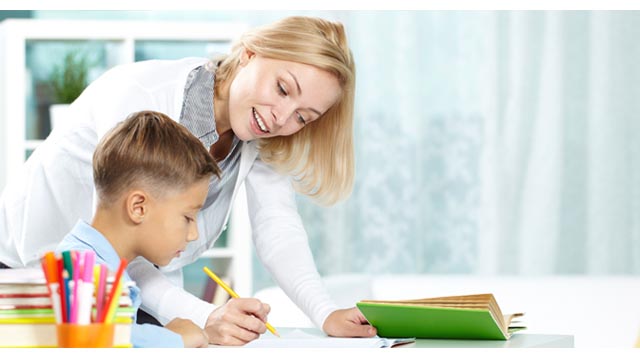 Not since the establishment of the Department of Education in 1980 has there been so much controversy over federal involvement in the public education system as there has been with the establishment of Common Core – a public education initiative sponsored by the Council of Chief State School Officers (CCSSO) and National Governors Association (NGA). The initiative is designed to promote standards-based education reform, with the end goal of bringing state educational curricula in alignment with the standards used in other states and as set forth by the federal government. Sounds like a good idea, right? Well, not everybody thinks so. Even though most states are already in the process of adopting Common Core Standards, every week there seems to be a new issue threatening to undermine the adoption of Common Core nationwide.

Just recently, a new debate was raging in Michigan regarding the adoption of “controversial” common education standards – many parents, law makers and educators wanting to trash the already adopted Common Core Standards. Just south, in Georgia, a similar debate rages as education officials learned they could lose over $10 million in federal education funding if they did not to implement certain aspects of Common Core – specifically the “teacher assessment system” which ties what a teacher earns to how well students perform on Common Core “standardized” exams.

You'd think with over 45 states, including the District of Columbia, having already committed to adopting Common Core nationwide, implementation would be a piece of cake, but it's turning out to be just the opposite. In fact, Ohio – one of the first states to publicly announce its intention to adopt Common Core – recently introduced a bill that would allow educators to drop Common Core altogether. And according to Margaret Millar, a representative of the CCSSO, to date only 20 states are prepared to implement Common Core Standards in the coming year. In addition, not all states are on the same page. Some states are fully committed, others are just sort of waiting to see what happens, and a few are opposed to Common Core implementation entirely.

Those opposed to Common Core complain that the standards were not developed with enough input from local education authorities, while others focus on the fact that Common Core has never been tested. Many are concerned to adopt and fully implement a program that has never been used before and has no track record to speak of. Yet others take issue with the fact that Common Core requires students to read controversial texts and sets expectations that may conflict with individuals' personal, moral and religious views. Conversely, Common Core's advocates claim the standards were developed with ample input from all relevant parties, including educators and politicians.

Common Core recently came under scrutiny from Rethinking Schools – a national publisher of education materials based in Milwaukee – because its standards were developed with “too little democracy” and “too little honest conversation” (much like the Affordable Care Act). In this writer's opinion, many of us – educators, politicians, teachers and parents – just don't like having the federal government shove things down our throats. Common Core was originally conceived – and even marketed – as a voluntary program, until the Obama Administration stepped in and made adoption of Common Core, for all intents and purposes, mandatory. As such, Common Core may become the de facto national curriculum – a scary proposition to those who strongly believe in state's rights.

Now for many schools to qualify to continue receiving waivers granted under the No Child Left Behind act as well as federal funding, they must fully adopt and implement Common Core. Some schools may see shortfalls to the tune of millions of dollars a year in revenues if they don't implement Common Core within a specified time frame. Many lawmakers, such as Nikki Haley, Governor of South Carolina, have expressed grave concern over federal interference in state matters – particularly education. Notwithstanding South Carolina's adoption of Common Core, Nikki Haley is urging lawmakers to now reject Common Core Standards through legislative means.

With proponents of Common Core adamant that the standards be done away with and advocates insisting on nationwide integration, it doesn't appear that a consensus will be reached any time soon. And what started out as a bipartisan effort to improve education nationwide has evolved into another game of politics and power.